Designing a diary is no mean feat. Loyal Mark+Fold stationery users will already be aware of our 9 Principles for diary design. At first glance, the pointers seem obvious, but as with all good things, they were in fact the result of intensive research. By speaking to diary users in our network (and beyond) we were able to strengthen our vision of what a Mark+Fold Diary should be, and encouraged us to stride forward with our own unique layout.
As you’d expect, we’d already made some anecdotal assumptions before we even began the design process. There were a few points we kept coming back to:
Whilst there was truth in all of these points, what we found out when we actually started to speak to people was far more enlightening (and exciting!). One phrase that was bandied around by a few diary fans was, “It's not that I use a diary because I am an organised person. It is because I am disorganised and couldn’t cope without it!”. Another went as far to say, “Losing my diary would be worse than crashing the car!”. Seems we’re not alone in our stationery dependency. 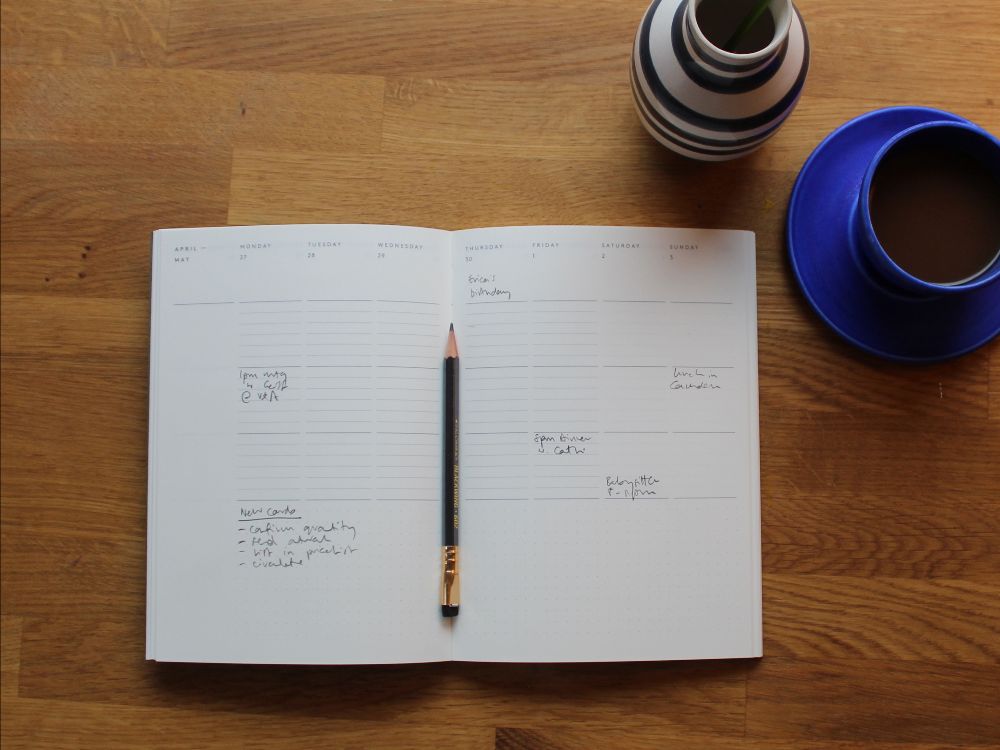 WHAT WE LEARNED FROM OUR USER RESEARCH: 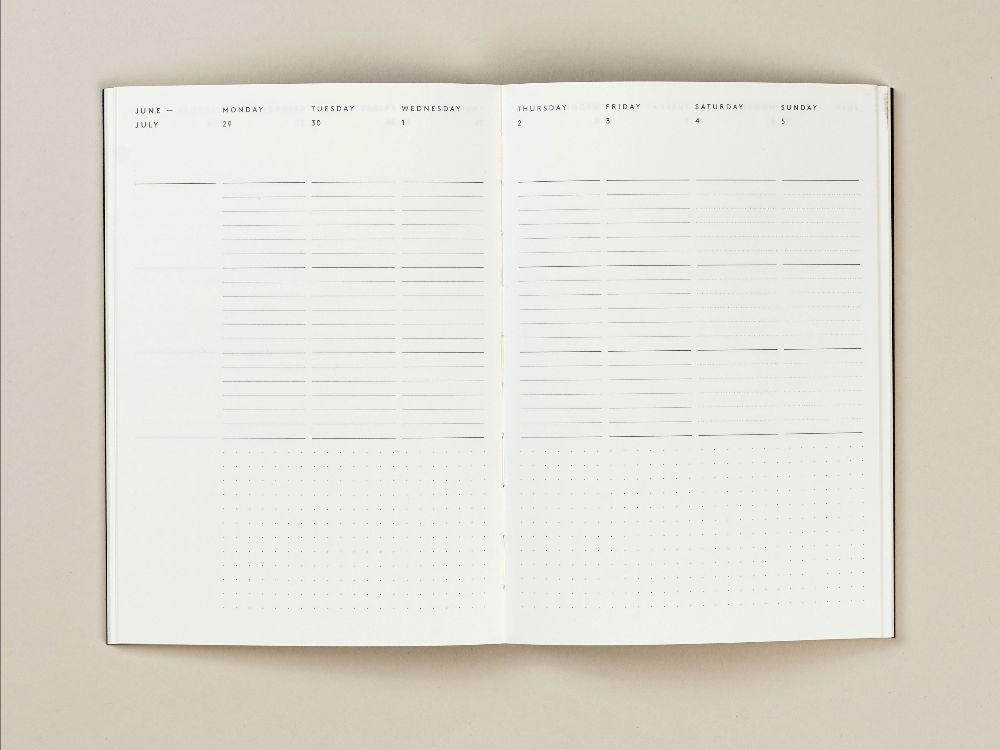 OBSERVATIONS ABOUT OTHER PRODUCTS ON THE MARKET:
Armed with all of this information, we created our very first diary in November 2016. Without getting too soppy, the feedback we received (and continue to receive) from newly converted Mark+Folders is humbling. Customers appreciate the fact that we provide a clear structure without being prescriptive. And of course, our diaries are produced to the same exacting standards as our other products — beautiful, sustainably-sourced papers, and our special layflat binding which makes the diary flop open perfectly flat.
The popularity of the Mark+Fold Diary grows every year, which to us, means it’s a job well done.
But, as is the case with all good design - continual evaluation is necessary, so please, do keep in touch and tell us what we’re doing well, as well as areas for improvement. Your detailed feedback really does count.
JOIN THE CONVERSATION 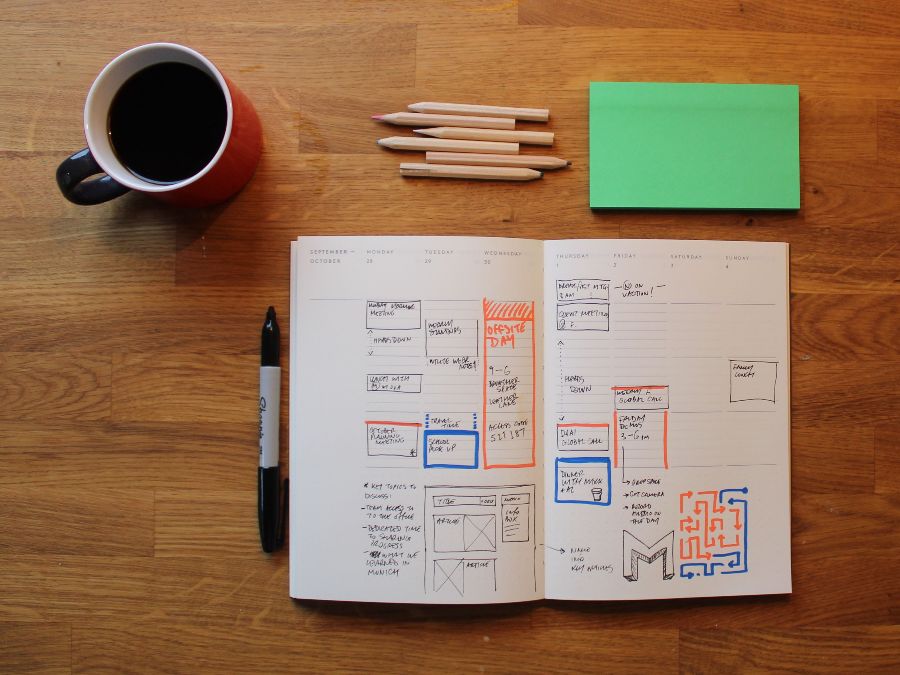